650 AM WSM is the most famed country music station in the world. Each day, the station shares country, bluegrass, and Americana as well as the excitement of Music City with friends in Middle Tennessee and listeners around the world.

WSM debuted on Oct. 5, 1925, and less than two months later, the station would birth its most famous show (and the show that would make country music famous), the Grand Ole Opry. The Opry was the first of WSM’s shows to develop such an excited audience that fans would visit live studio broadcasts. That tradition continues today not only with the Opry, but with other signature programming including “Coffee, Country & Cody”, and more.

In 1928, WSM was given the frequency of 650 kilohertz and admission to an elite group of maximum power, Class 1-A clear-channel broadcasters. In 1932, the station’s new 50,000-watt transmitter made it a nation-spanning giant. At the heart of this expansion was a diamond-shaped vertical antenna located just South of Nashville, the tallest tower in the nation at the time. The station today still spans the nation with its AM signal, of course, while also circling the globe online.

WSM has gone on to become a broadcasting giant and a friend to hundreds of thousands of fans. The station has won hundreds of broadcasting awards and was named Country Radio Station of the Century by “Radio & Records” in 2000. WSM’s personalities are nationally recognized figures in country music, and its listeners range from U.S. Presidents to Country Music Hall of Famers, to artists climbing the charts toward their first number one hit. You never know when a famous listener might drop in for a visit or to take the studio’s reigns for a while.

650 AM WSM is one of the most important radio stations in my life. I love the fact that you can tune in any time, day or night, and hear the amazing history that’s gone on with our music and what’s coming before us. The one place in the world that you can hear the current records of today and also the great records from fifty, sixty, seventy years ago.

The day I was hired by WSM was one of the happiest days of my life. To be able to join an announcing staff with a lot of my broadcast idols was a big thrill. I refer to people like David Cobb, Jud Collins, Grant Turner, Ernie Kellar, and T Tommy Cutrer. Of course, there were many others, but now I was part of the greatest radio station on earth. It led to all of the other breaks in my career.

RALPH EMERY
I just really love what you guys are doing with Nashville music. I think you are the definitive country music station in America!

My favorite radio station in the world.

I want you guys to know that I do have the WSM app!

JOSH TURNER
Howdy to everybody listening out there on WSM-AM. It’s amazing that people all over the world listen to this station, and it’s one of the last few that plays real music out there.

DIERKS BENTLEY
650 is the beginning dial on my radio! If you ever come to town, that’s the station you want to hear first because you get the pulse of the city and you feel the heart of the Opry. 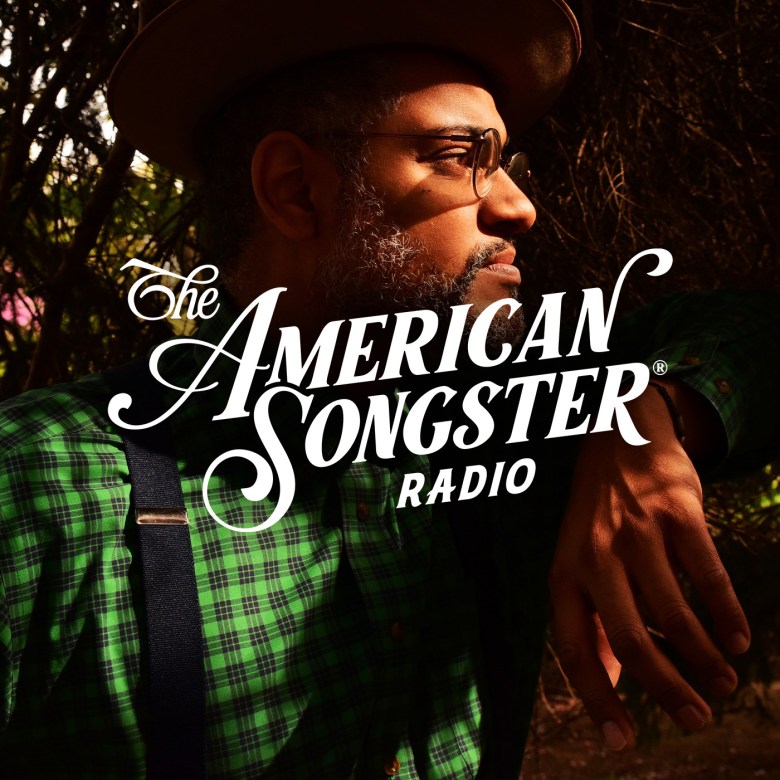 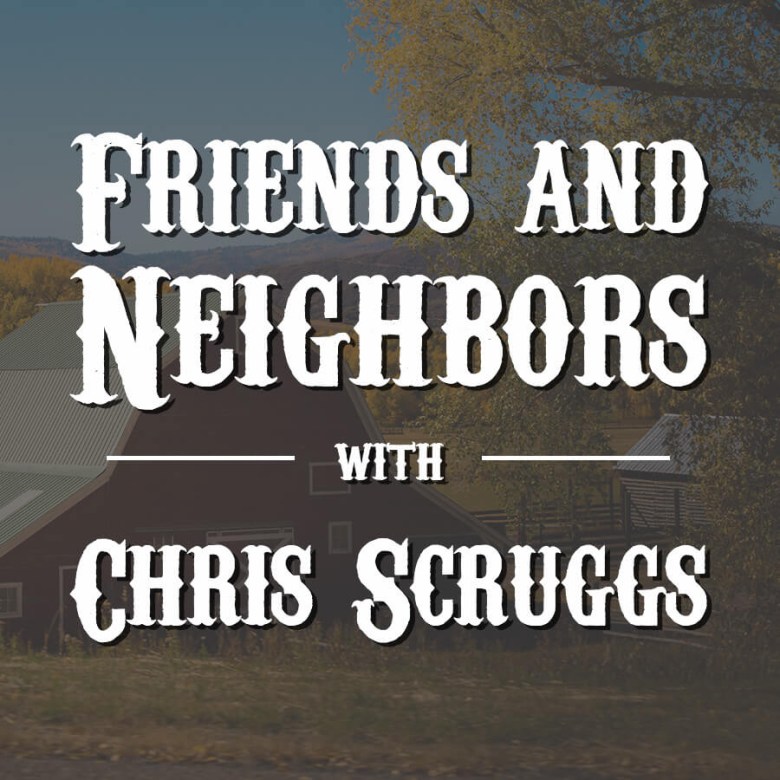 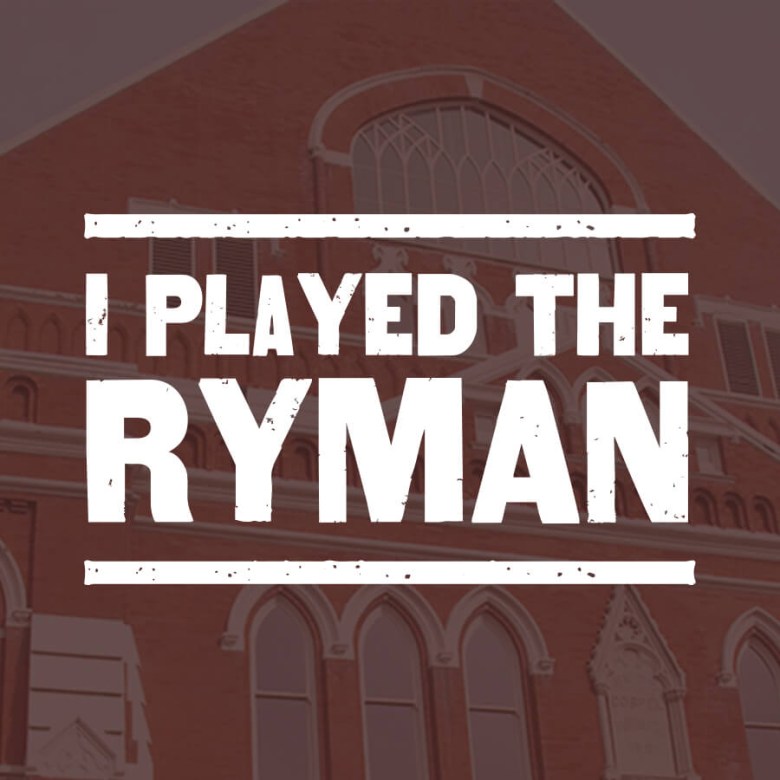 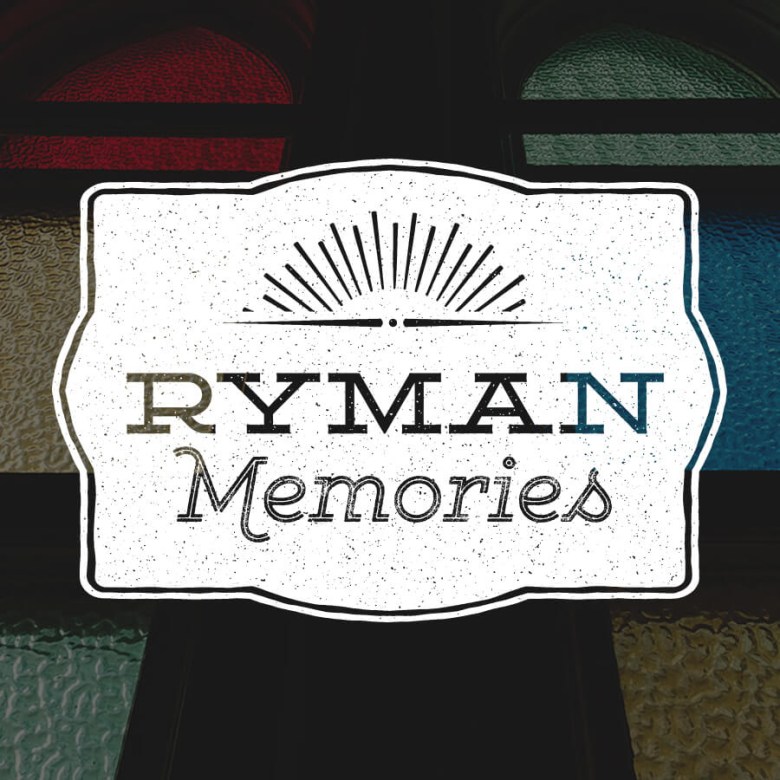 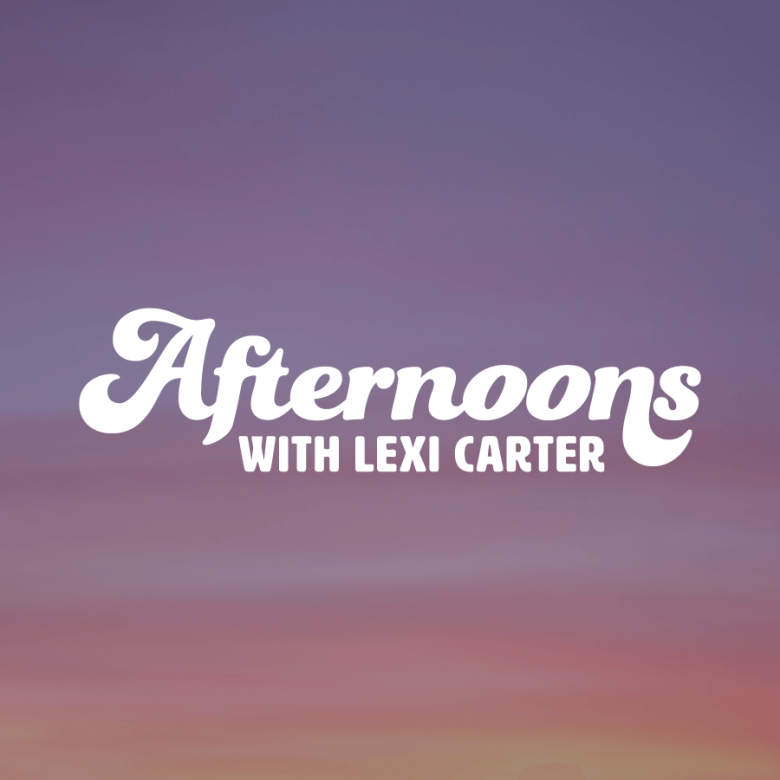 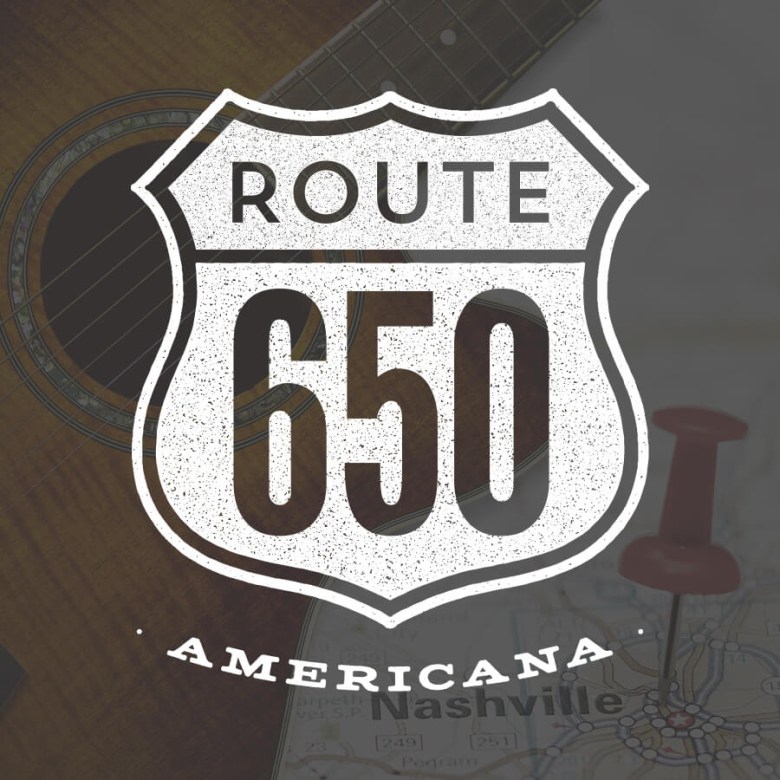 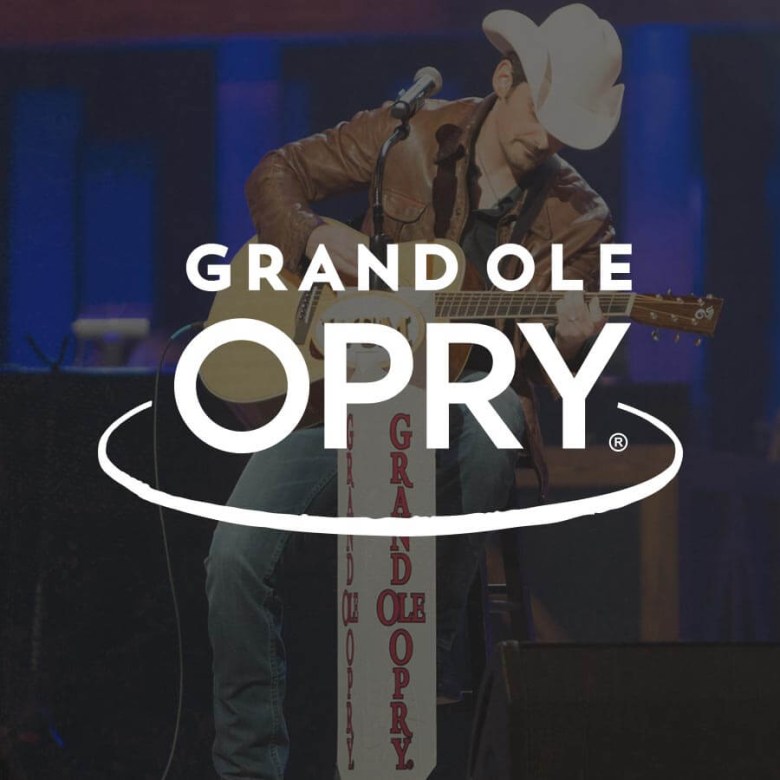 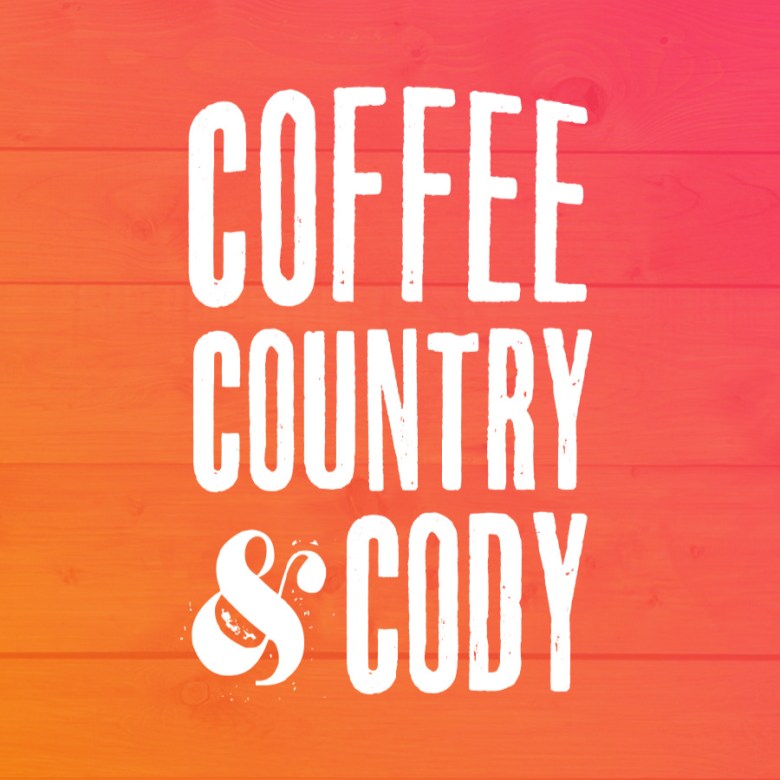 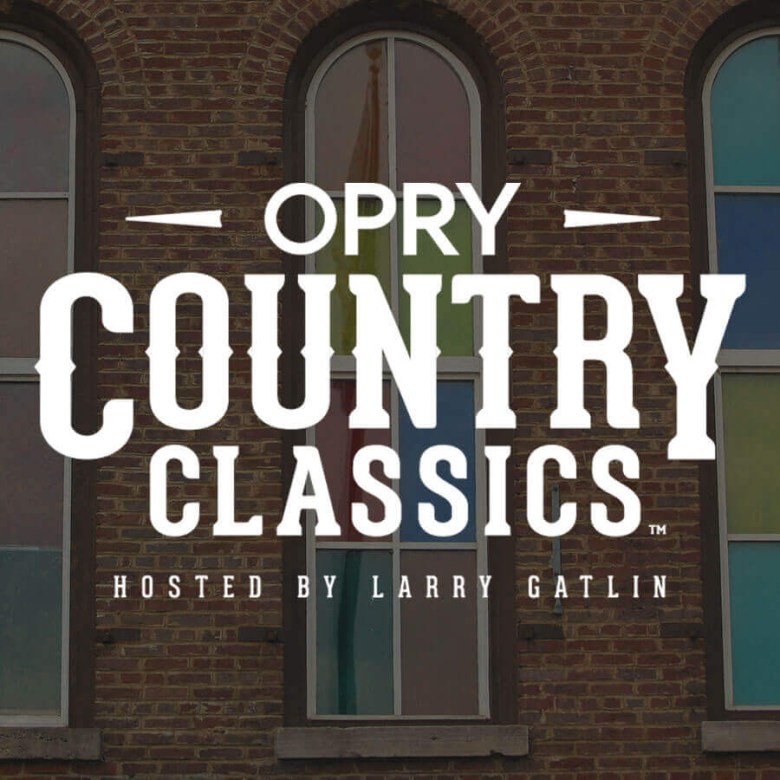 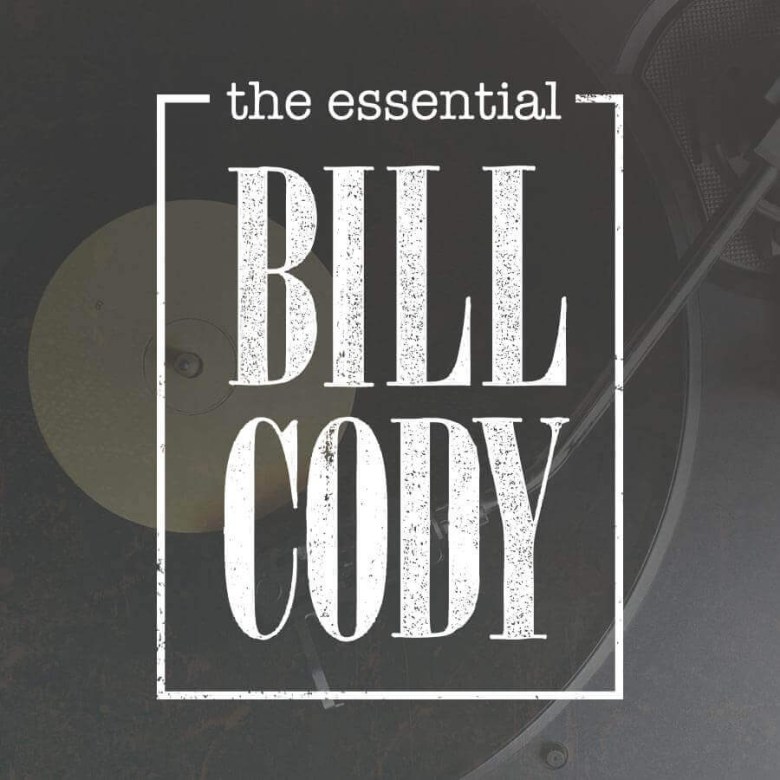 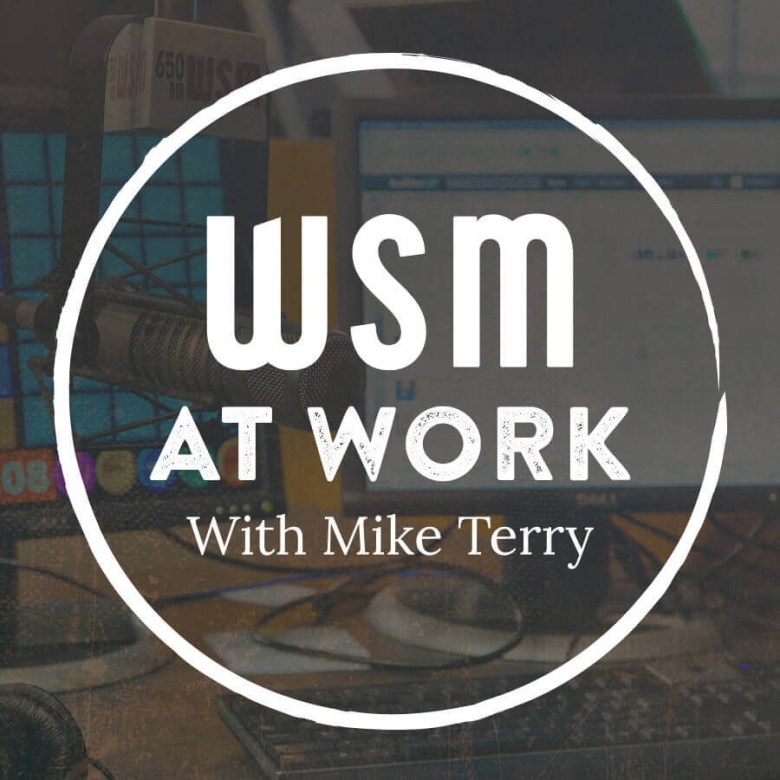 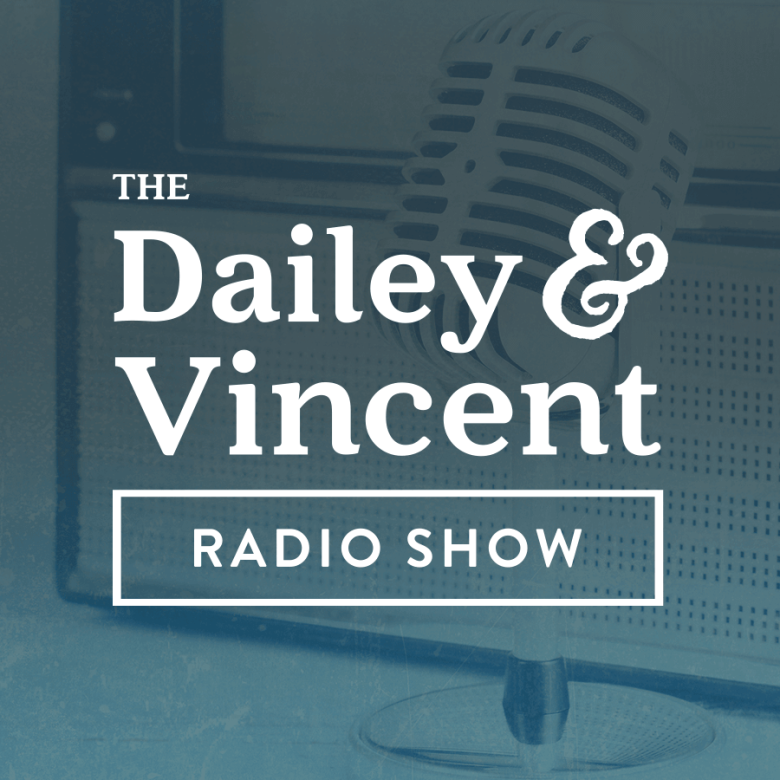