Did you know radio reaches 248.8 million listeners and 89% of Americans every week?

Advertising on WSM Radio and wsmradio.com works. Just ask the station’s clients, from those who have shared their messages on the station for more than 60 years to those reaping the rewards of partnering with WSM for the first time. For more information, please fill out the form below!

See what our clients are saying:

For over 25 years, I have cast my advertising lot with Bill Cody and WSM-AM. By using a combination of personal endorsement ads on Coffee, Country and Cody along with a regular schedule of ads running throughout the day, rarely does a day go by without a customer asking, “Aren’t you the guy on the radio with Bill Cody?” or making some other reference to the presence of FRIEDMAN’S ARMY NAVY STORE’s being on WSM.

The power of WSM as an advertising vehicle is, to a great extent, due to the sincerity and genuineness of the DJ’s…yes, WSM has DJ’s, not air personalities….and how they present their clients to the listeners…as Eddie Stubbs often says, “I will not lie to make you buy.”

As a bonus, I not only get customers from all over Middle Tennessee but also, due to the worldwide listenership of WSM…we get visitors from around the US and all over the world who mention they heard about FRIEDMANS on the GRAND OLE OPRY station.

And do you think I would still be advertising almost 26 years later if I didn’t think it was effective? 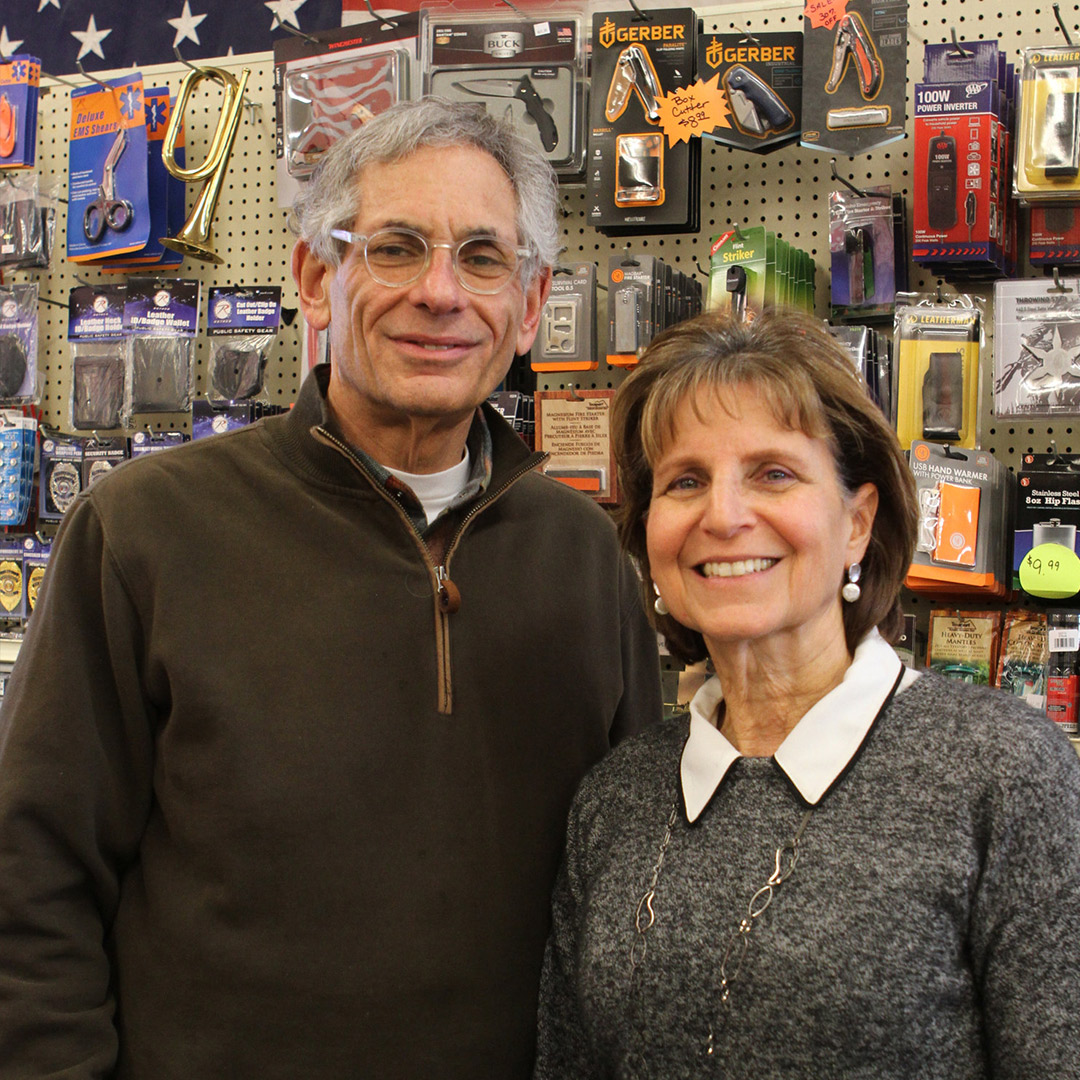 Frank Friedman
Proprietor of Friedman's Army Navy Store
There are a lot of imitators out there, but WSM and the people who work there ARE THE REAL DEAL!!!
I’m not a client of WSM…I’M FAMILY!

Rob Ramsey
Stonehaus Winery
Hemisphere Coffee Roasters is a regional coffee importer and roaster located in central Ohio. We were looking to take our company to a broader audience and our partnership with Coffee, Country and Cody has been the best advertising dollars spent. We have grown our Social Media footprint and shipped coffee all over the country due to this relationship. Bill Cody gets it: He tells our story better than we do, and to a very influential list of guests in the studio. The Circle Television partnership has been great as well. We have received calls out of the blue from people who heard Bill and they reached out to us. We are committed and loyal clients!” 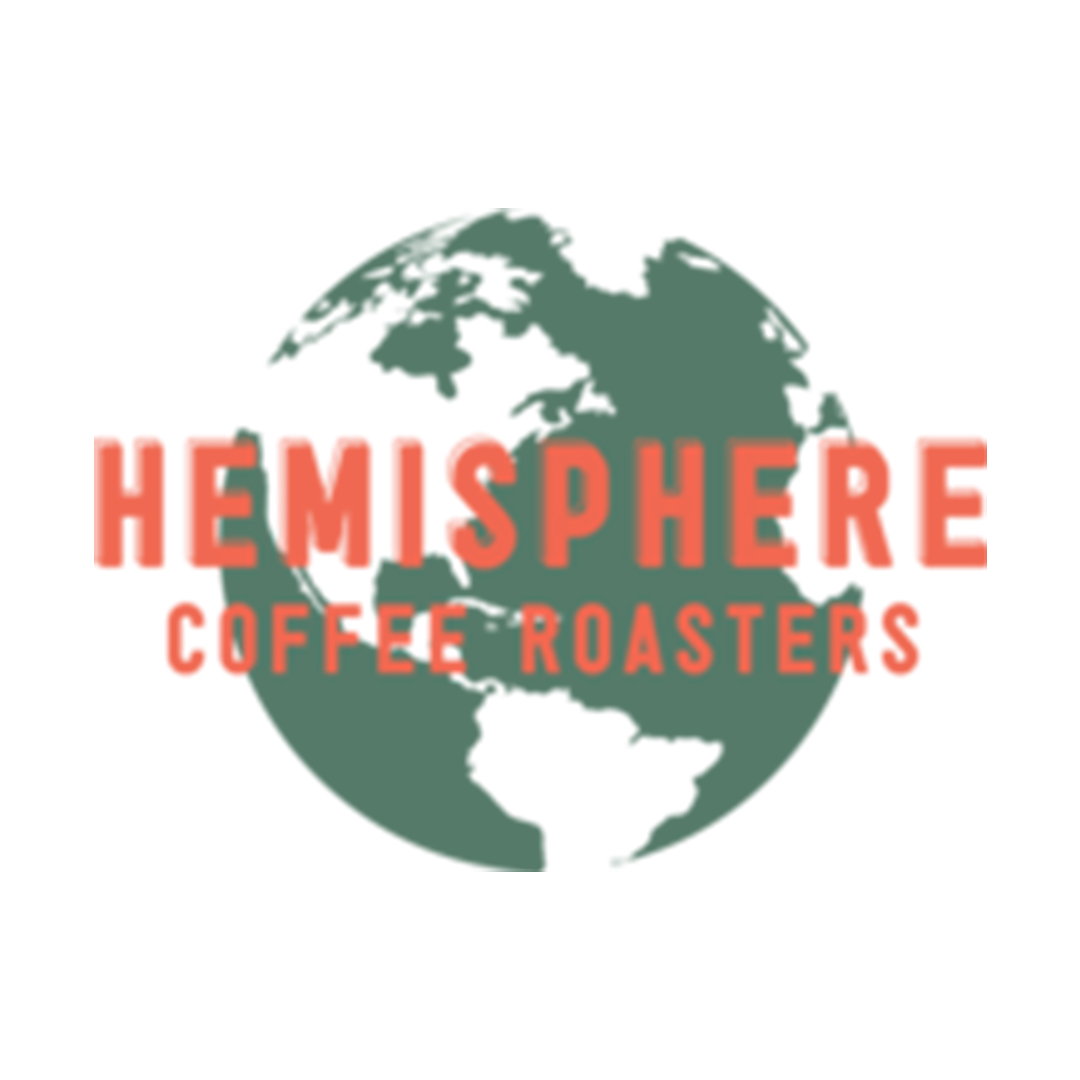