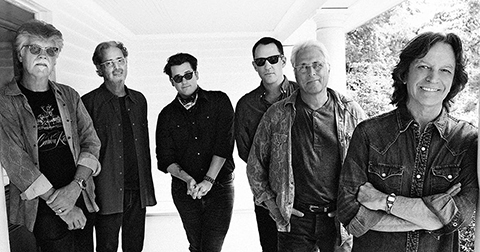 The Nitty Gritty Dirt Band is often cited as a catalyst for an entire movement in country-rock and American roots music. The Grammy-winning band has recorded multi-platinum and gold records, and #1 country hits “Fishin’ in the Dark,” “Long Hard Road (the Sharecropper’s Dream),” and “Modern Day Romance.”  Don’t miss out on seeing the legendary band perform at the CMA Theater at the Country Music Hall of Fame!