The Dailey And Vincent Show

Last Friday of Each Month, 6pm

Springer Mountain Farms is proud to present the making of one of Bluegrass music’s most successful duos – Dailey & Vincent!

Join Jamie and Darrin the last Friday night of each month at 6 p.m. for a special series of shows recounting their award-winning career through great music and fun stories!

Jamie Dailey and Darrin Vincent are bluegrass music veterans. A combined 20 years of experience between the two of them includes seasoned tenures with bluegrass and country legends Doyle Lawson and Ricky Skaggs. In 2003, the longtime friends and colleagues were asked to perform on a Koch Records recording titled Christmas Grass Vol.2 2004. Dailey and Vincent recorded a well-known Christmas song, “Beautiful Star of Bethlehem,” with just a guitar, a mandolin and their two voices. Their stirring version of the song rose to No. 1 on the Prime Cuts of Bluegrass. The song’s success prompted the duo’s decision to perform together more often and perhaps even record again. Bluegrass music’s newest duo, Dailey and Vincent, was born.

Jamie grew up singing and playing with family and regional groups all over middle Tennessee and Kentucky, but gained national attention when he joined Doyle Lawson & Quicksilver in 1998 as lead, baritone and tenor singer. During Jamie’s tenure, the band won 13 IBMA Awards–including seven Vocal Group of the Year awards and earned four Grammy and five Dove Award nominations. Jamie has recorded with Dolly Parton, appeared on five Gaither Homecoming DVDs, was a guest on Ricky Skaggs’ Grammy-winning Brand New Strings album, as well as dozens of other guest performances and collaborations to his credit. Jamie is a skilled musician, vocalist and songwriter, with a gift to entertain and always make folks feel right at home.

Darrin started singing at age 3 and playing music at age 6 as part of his family band, The Sally Mountain Show, along with sister Rhonda Vincent. As a member of Ricky Skaggs and Kentucky Thunder for more than 10 years, Darrin has won five Grammy Awards and eight IBMA Awards for Instrumental Group of the Year.  He has performance and recording credits with dozens of artists including Dolly Parton, Norah Jones, Emmylou Harris, Earl Scruggs, Bruce Hornsby, Vince Gill and John Hartford, as well as producer credits on Grammy-nominated projects with Rhonda Vincent, Susie Luchsinger, Cherryholmes and Hunter Berry. He is an accomplished musician and vocalist with expert abilities to arrange and create captivating music. 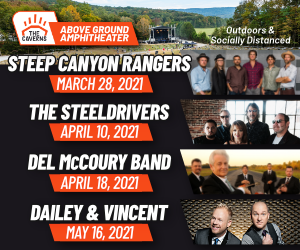 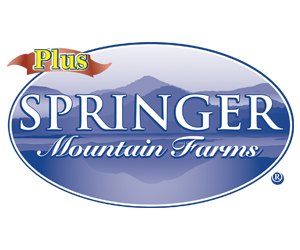 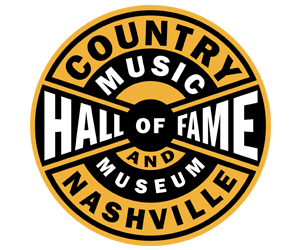 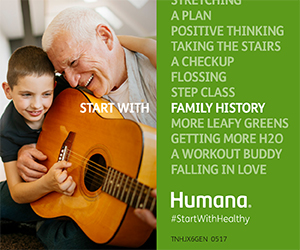 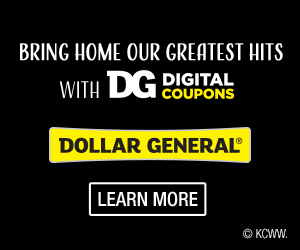 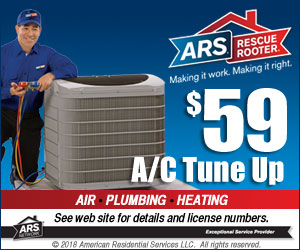 WSM at Work with Mike Terry
Into The Blue 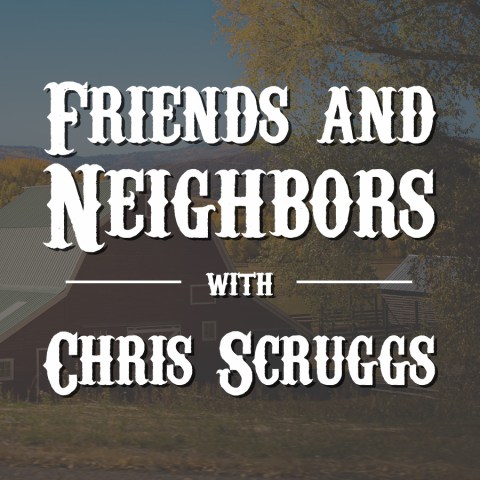 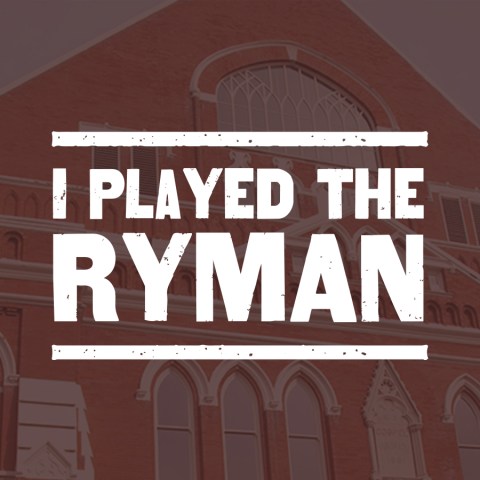 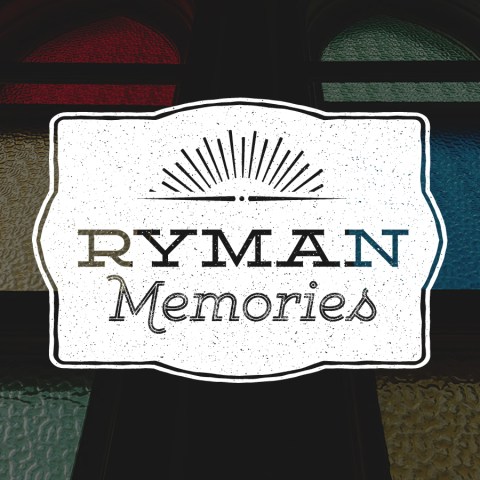 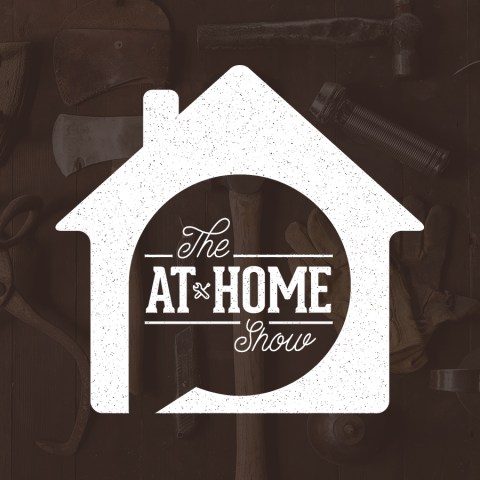