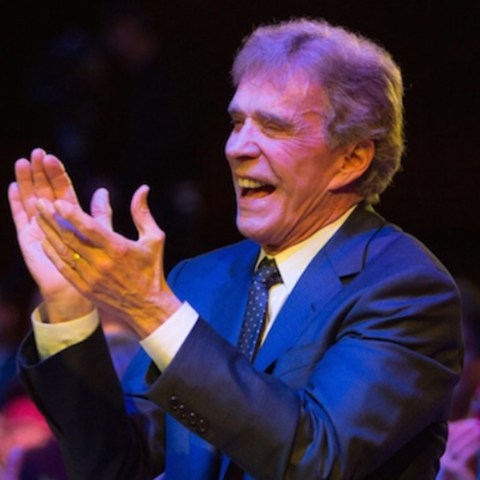 NASHVILLE, TN — December 8, 2020) — Bob Kingsley’s unmistakable voice will always be with us, and soon, a collection of his extensive countdown programming, Bob Kingsley’s Countdown Classics, will air on 650 AM-WSM/Nashville and stream worldwide via www.wsmonline.com.

“I can think of no better holiday gift for Bob than this announcement,” states Nan Kingsley. “The weekends were always special for Bob and me. We’d wake up, walk the dogs, brew some coffee, sit back and listen to the countdown. Every week he would tell me it was the best show he’d ever done. I am so pleased that our friends at Opry Entertainment Group and WSM are not only giving me the chance to relive those moments, but now his many fans across the globe will be able to tune-in and listen again to these great shows each week. In trying times like these, perhaps Bob’s voice can bring a bit of comfort.”

Bob Kingsley, who is a member of the National Radio Hall of Fame and the Country Radio Hall of Fame, passed away on October 17th of last year. Following Bob’s passing in 2019, Bob Kingsley’s CT40 with Fitz began running on more than 300 stations. The show is produced by North Star Audio & Hubbard Radio Group, with syndication via Skyview Networks.

“We began speaking with Bob & Nan and their team about the chance to bring his archives to WSM-AM last year, before Bob passed,” notes WSM Director of Content & Programming J. Patrick Tinnell. “He expressed his desire to be able to end his storied career on the station that the Opry calls home. It was a proposition that caused him to light up. Everyone here at WSM Radio is honored to be able to make Bob’s dream a reality.”

One of broadcasting’s most beloved and iconic figures, Bob Kingsley’s legendary voice was a mainstay on radio for 60 years. His dominance in the Country format began in 1978. As he assumed the host role of American Country Countdown with Bob Kingsley, after four years as the show’s producer, Kingsley & Tom Rounds (owner of Watermark) re-launched the program. In 2006, he and his wife and business partner Nan Kingsley launched Bob Kingsley’s Country Top 40, produced by their own KCCS Productions. 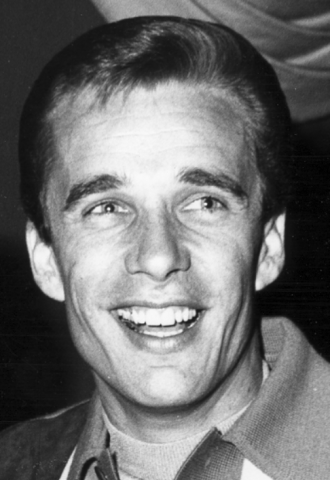 Beginning January 2, 2021, Bob Kingsley’s voice will once again be heard, this time on the airwaves of WSM Radio/Nashville, 650-AM. Each week, a classic episode of Bob’s countdown will air Saturdays between 10am CT-2pm CT.

*The 25 Most Influential People In Radio – The Gavin Report

“I love the music and the people who make it and I want our listeners to have as much insight into both as I can give them, and to make the experience as enjoyable as possible.”