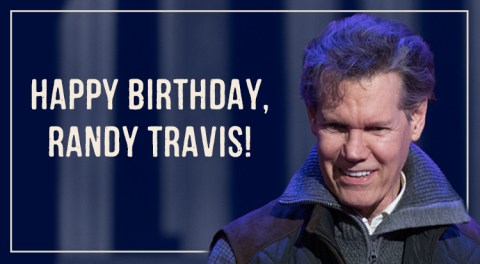 Marty Stuart - I Played The Ryman - Interview
"We All Come Together!" - WSM News