Eddie Stubbs Announces His Retirement, Thank You for 25 Years!

NASHVILLE, Tenn. – (July 22, 2020) – After nearly a life-long career in country music and more than two decades with the most famed country station in the world 650 AM WSM, iconic radio personality Eddie Stubbs has announced his retirement, effective July 29, 2020.

On July 8, 1996, Stubbs began hosting the evening shift on WSM and now holds the distinction of being the longest-serving broadcaster in the 7 p.m. to midnight slot in WSM’s 95 years of operation. With a different theme each night, ‘Hall Of Fame Monday,’ ‘Two For Tuesday,’ Way Back Wednesday,’ ‘Classic Opry Thursday’ and ‘WSM By Request’ on Fridays, Stubbs’ unique insight into the stories and the people behind the music always gave listeners a reason to tune in. 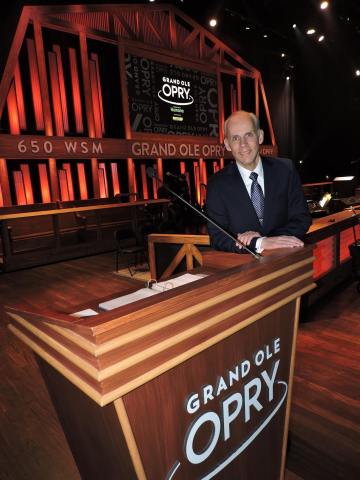 Stubbs said, “I have had an extremely blessed 25 years at WSM, and as the third-longest tenured announcer in the Grand Ole Opry’s history. The experiences and friendships have allowed me to live a lot of dreams. Needless to say, I will be forever grateful.”

WSM Director of Content and Programming J. Patrick Tinnell said, “Eddie’s talent, service, and dedication are the stuff of legends and are forever part of WSM and Grand Ole Opry history.”

Stubbs came to Nashville on March 21, 1995, to play fiddle with the Queen of Country Music Kitty Wells and her husband Johnnie Wright.  A week later he was hired part-time at WSM.  Just seventeen days after his arrival in Music City, Eddie auditioned for the announcer’s position on the Grand Ole Opry show. 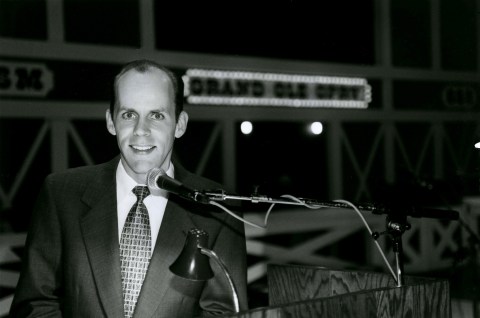 Dan Rogers, Grand Ole Opry Vice President and Executive Producer, said, “Eddie has been a great friend to the Opry, to the Opry’s artists, and to listeners around the world. I have no doubt that students of the Opry and of country music will for years turn to his recorded conversations with legends including Merle Haggard, Ray Price, Connie Smith, Marty Stuart and so many more to learn about their careers and the era in which Eddie has made such an impact at the Opry and on WSM.” 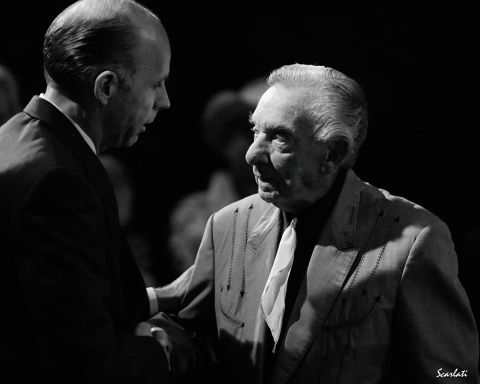 Stubbs earned the Country Music Association’s Large Market Broadcast Personality of the Year award in 2002. In 2012, he received country radio’s highest honor by becoming one of the youngest living inductees into the Country Radio Hall of Fame.

WSM will soon announce plans for the 7 p.m. – midnight shift. In the meantime, Jeff Hoag, who has worked with Eddie over the years, will serve as host.